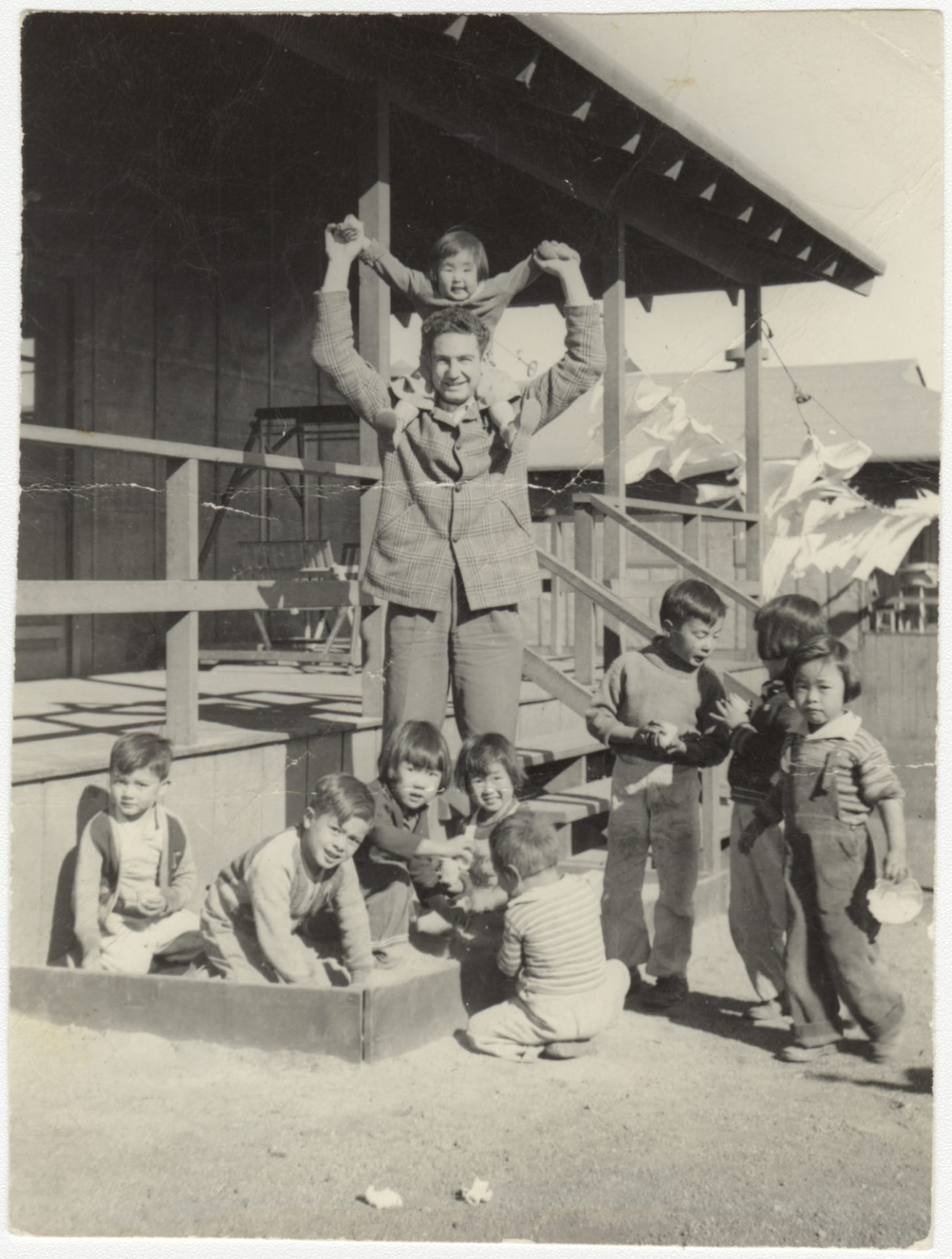 Identity is shaped by how an individual sees himself or herself in conjunction with how others perceive his or her identity. Identity can change over the lifetime of a person and is comprised of multiple things like race, class, gender, sexuality, religion, and age.

The United States government classified these children as Japanese, even though some had mixed-race ancestry, and removed them to Manzanar during World War II. Many adults, who better understood the complicated circumstances these children were caught in, tried to make life as normal for the children as possible.