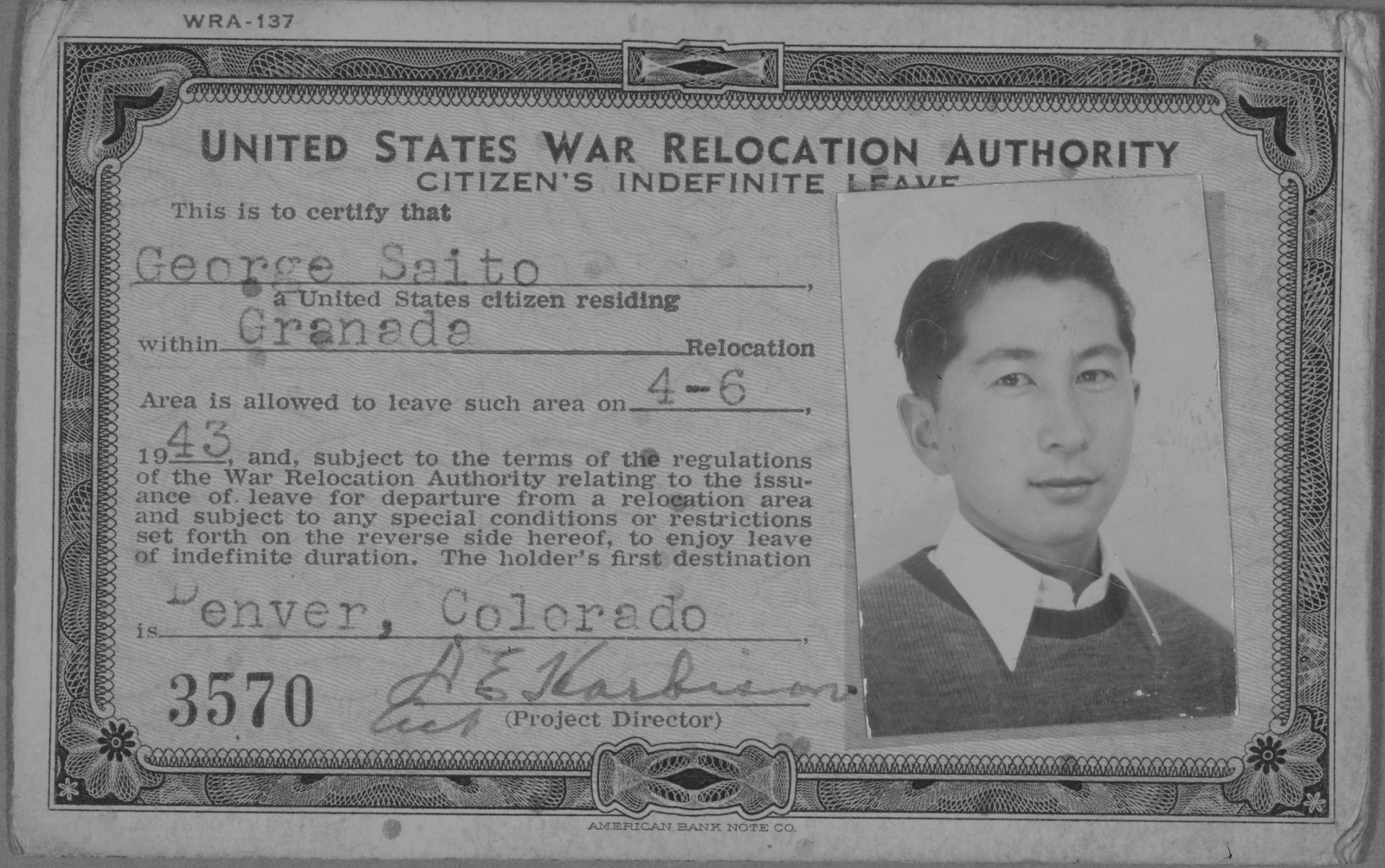 Amache, Loyalty, Telegram to a Father