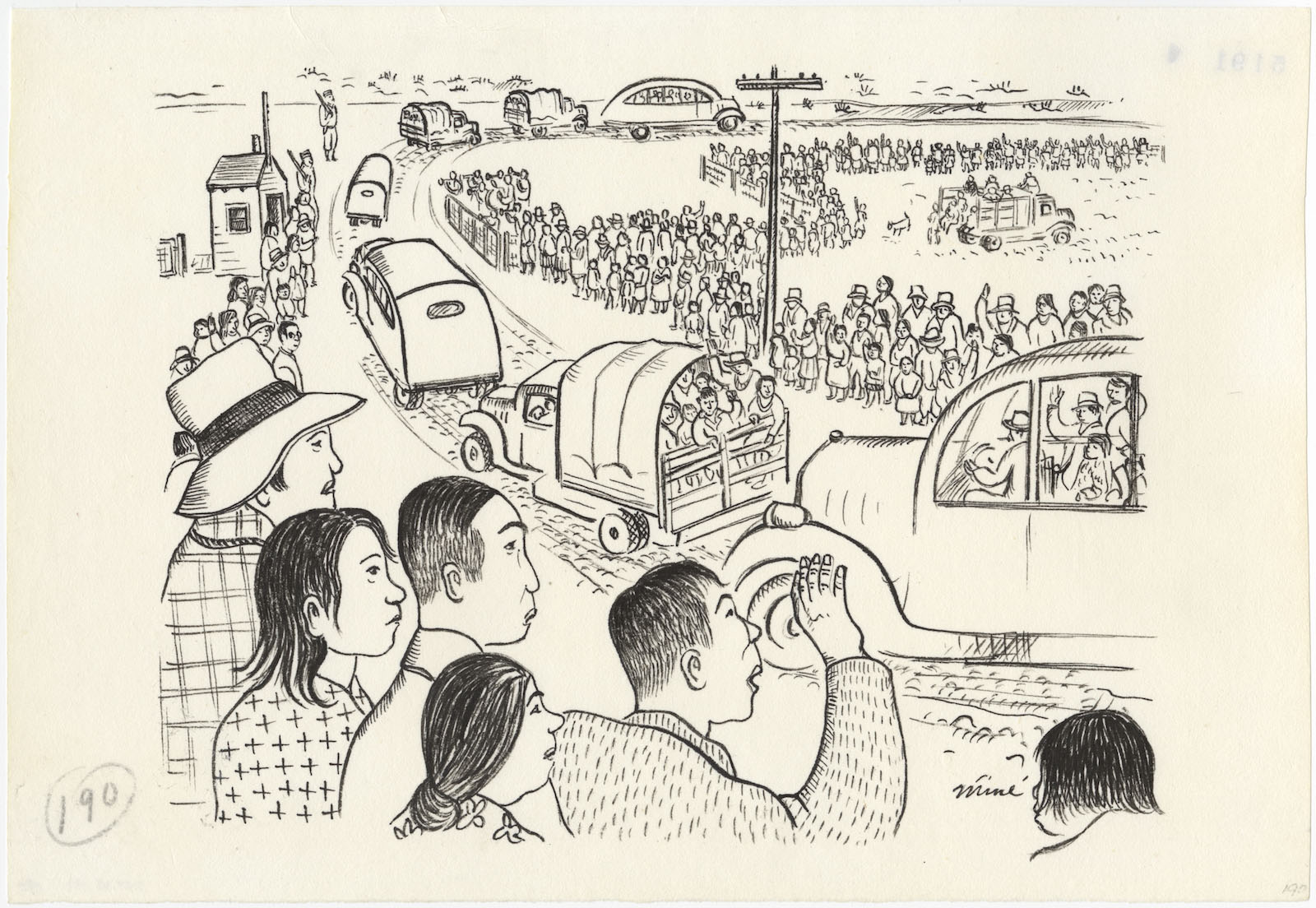 As evidenced by the artifacts here, the story of Tule Lake is not a simple one. In July of 1943, Tule Lake became a segregated camp where only Japanese Americans who were alleged to be disloyal based on their answers to the loyalty questionnaire were sent. Among those designated disloyal were United States citizens, including young children; families who had sons fighting overseas in the US military; World War I veterans; and others.

During this time, Japanese Americans were faced with impossible decisions.

Imagine you are a young person incarcerated in Tule Lake. You are a United States citizen because you were born here; however, your government has imprisoned you and labeled you as disloyal. You are of Japanese ancestry, but maybe you’ve never even been to Japan.