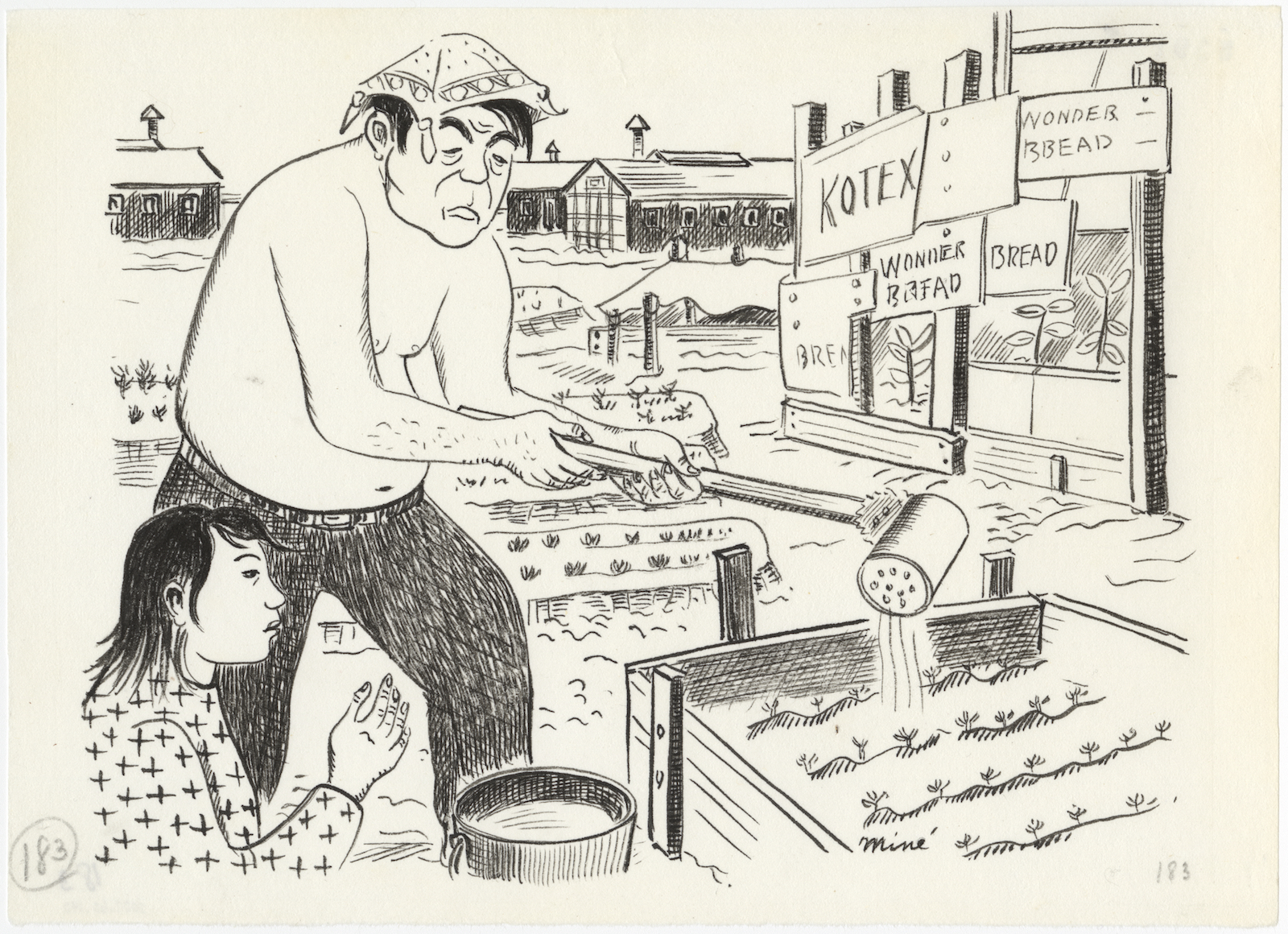 Justice & Democracy, Sketches from Within, Topaz